With Autored, in 3 minutes, you can have a fresh install of Empire with listeners and stagers ready to go.

This is start of a series I'm calling Autored. My goal is to quickly stand up temporary systems I commonly use during an engagement. Other efforts in this area have been documented, but they are more complex and time consuming to manage. I only use Terraform and bash scripts to keep customization easy and simple. In 3 minutes, you can have a fresh install of Empire with listeners and stagers ready to go.

Download the proper Terraform package for you operating system.

Terraform is very simple to install because its just a single binary.

Extract the zip unzip terraform_0.11.1_linux_amd64.zip and copy it to your binary path cp terraform /usr/local/bin/terraform.

Thats it! Test that its working by just executing terraform

You will need two things for AWS.

Create a new IAM user, set the needed permissions, and copy over your keys. It's quick:

Create a file in ~/.aws/credentials with the following in it:

Note: I download and rename this repo each time for new clients to stay organized. Example:
git clone https://github.com/sprocketsecurity/autored-empire autored-empire-CLIENTNAME

There is a sub directory for each cloud provider. Right now I only support AWS. The config directory contains scripts and files that Terraform will upload and run on the instance during provisioning.

Initialize Terraform. cd into auto-empire/aws then run the following:

The configs assume a couple things:

You must be in the directory that contains main.tf to launch Terraform. In this case, auto-empire/aws:

You will see all the output, and in roughly 3 minutes you should have a working Empire instance. The script will output the public IP of the instance and the ssh command to access it.

You can access Empire by sshing to the host and running: screen -x empire.

A http 80 and 443 listener is setup automatically. The setup script outputs Powershell stagers for both listeners. They will saved to the ~/Empire directory and named stager-http80.txt and stager-http443.txt. Once Empire is ready, you should have an output similar to the screenshot below:

Here are some helpful Terraform commands:

Check for syntax errors in your terraform scripts:

Can't remember if the host is running? or do you want to get the public IP again from the output? 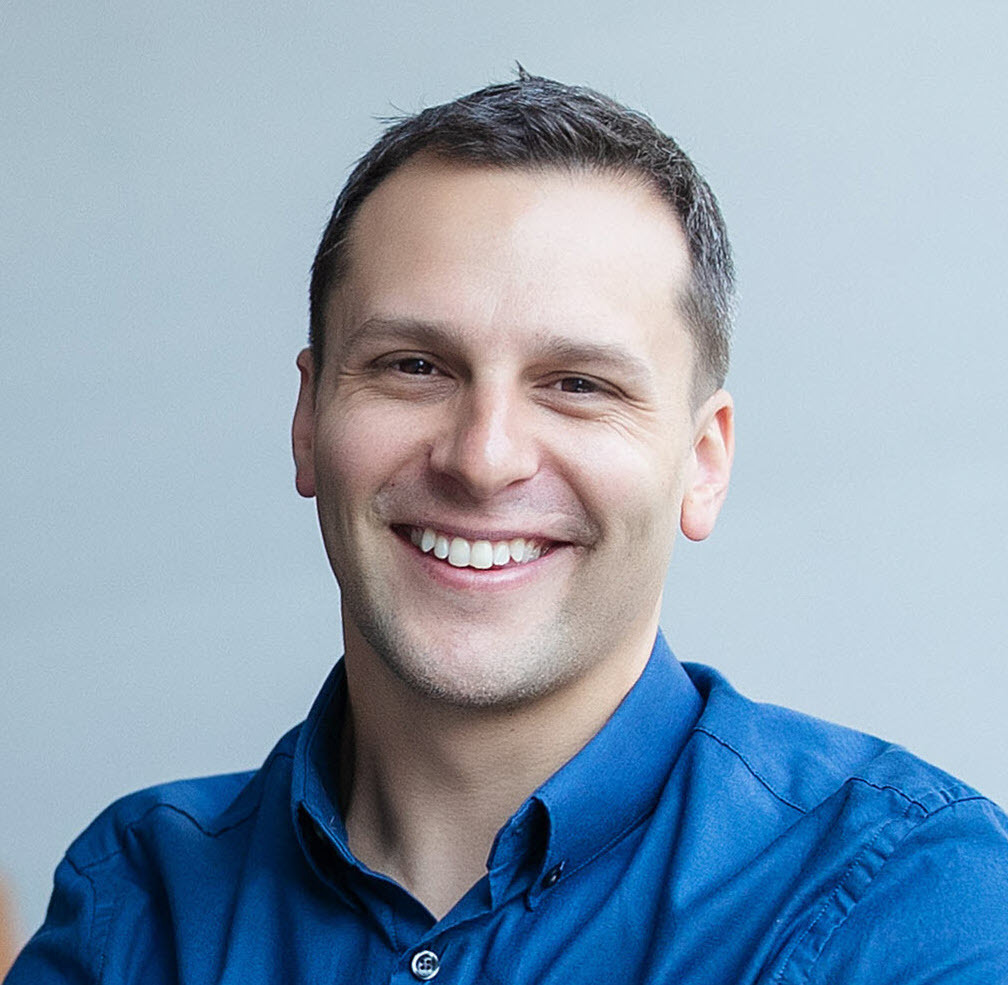 Sprocket Security has an expert team providing continuous penetration testing, among additional cybersecurity solutions for businesses who want to operate preventively, stopping exploits before they happen. Contact us today!